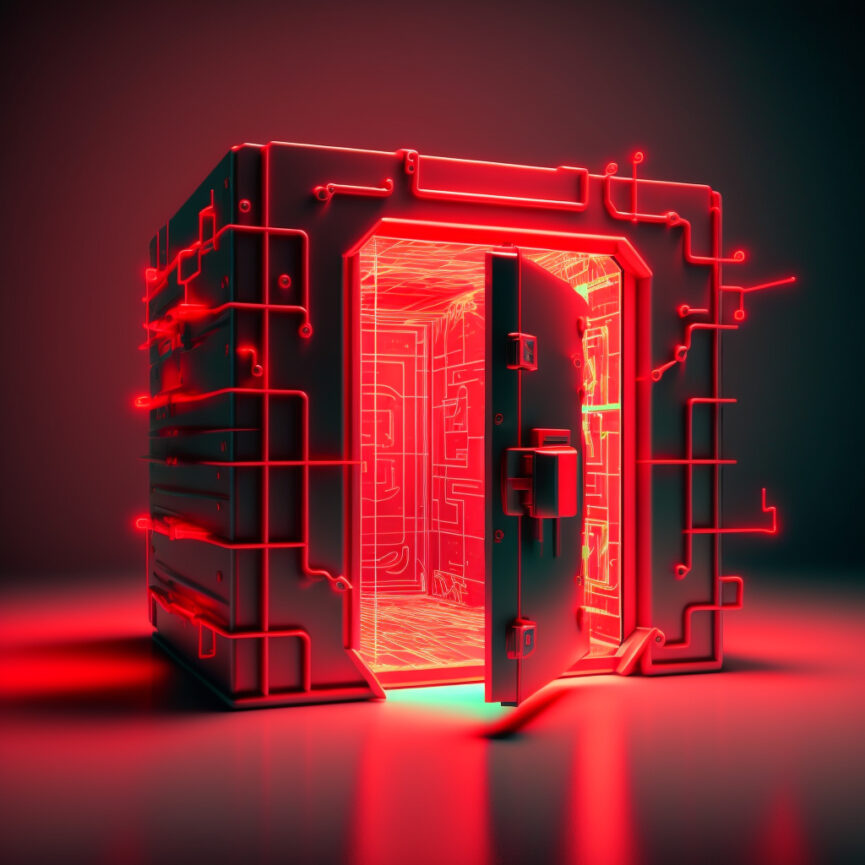 LastPass is one of the most popular password manager services out there. I love it and have used it for years. But even the most secure systems can be breached, unfortunately. To wit: Lastpass recently suffered a data breach that has raised concerns about the security of using such services. So, I want to explore the details of the hack, the implications for LastPass users, and the broader implications for cybersecurity.

The hack was first discovered on October 15th, 2021, when LastPass detected and blocked suspicious activity on its network. According to the company, it immediately launched an investigation and determined that the attackers had gained access to a database that contained user email addresses, password reminders, and salted password hashes. The company stated that the attackers did not gain access to users’ master passwords or the encrypted data stored in their vaults.

While this is no doubt a serious incident, it could have been much, much worse. That’s because LastPass stores users’ data in a hashed and salted format, meaning that even if the attackers were able to access the password hashes, they would not be able to easily crack them and gain access to users’ actual passwords. Additionally, the fact that the attackers did not gain access to users’ master passwords means that they would not be able to access the data stored in users’ vaults.

This is why we’ve written a ton of posts about the importance of random, long, varied and hard-to-guess passwords.

For these reasons, LastPass has advised all of its users to change their master passwords and to enable two-factor authentication for their accounts. The company has also stated that it will be rolling out additional security measures, such as enhanced monitoring and detection capabilities, to help prevent future breaches.

What this means for cybersecurity

The incident also has broader implications for cybersecurity. The fact that a company like LastPass — widely regarded as one of the most secure and reliable password manager services — can be hacked shows us that even some of the most reputable, secure systems can be compromised. It highlights the importance of using strong, unique passwords for all of your accounts and of enabling two-factor authentication whenever possible. But maybe even more than all that, it demonstrates how important vigilant monitoring, security logging, intrusion detection and loss mitigation are for every company. It also shows how important cyber insurance is for all companies.

The incident serves as a stark reminder that data breaches can happen to any company, regardless of its size or reputation. This is why it is important to be vigilant and to take proactive measures to protect yourself — something that we excel in. If you’re not a big company with unlimited resources to devote to cybersecurity and IT, partnering with a managed IT service provider like Leverage to stay on top of these things for you can be a huge boon to your bottom line, and to your business operations. We can take the stress and headache of cyber defense off your plate and onto ours — something we’ve been doing expertly for years.