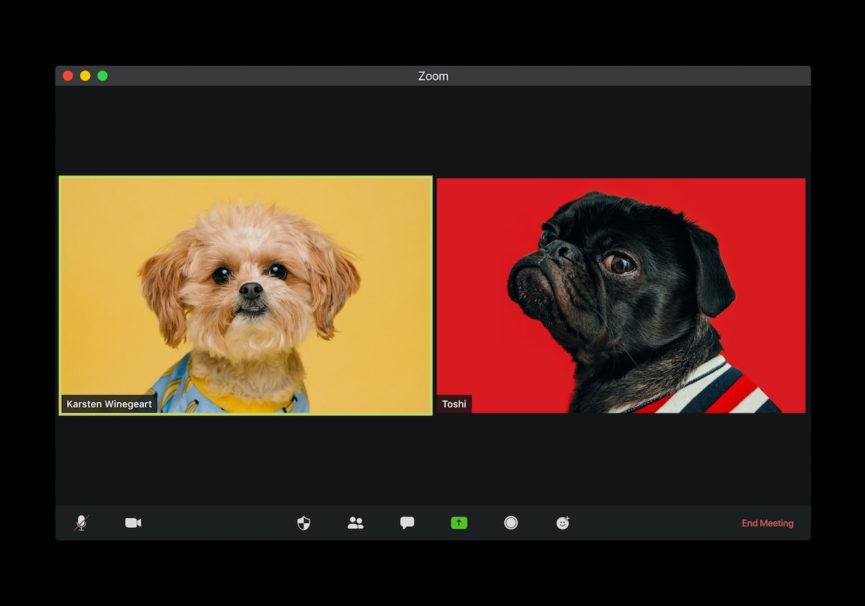 CoVid-19 has upended, well, pretty much everything. There’s a decade’s worth of reading on all the ways it has impacted our lives, both large and small; there will be more to come. That said, not everything it has revealed or impacted is necessarily bad — those favoring flexible working arrangements now have ample evidence it really can be done at a high level company-wide. Slack and Microsoft Teams battle it out over the future of enterprise messaging. Zoom went from a niche tech startup to a fundamental verb of the zeitgeist. But while we’re rethinking the present and future of work, one concept we really should visit from the consumer space is that of asynchronous video messaging.

Many of the ways we communicate within corporations came from consumers. Messaging apps like AIM paved the way for enterprise-grade versions like Slack. Common file repositories like Dropbox and Google Drive changed the way enterprise teams shared and collaborated on projects together. Will the same be true for video chat?

Video chat has been a serious idea since the late 1800s, but it wasn’t made real until the 1930s. After that, it didn’t really exist in the way we think about it until the 1970s and AT&T.

While the picturephone was a commercial flop, it set the stage for our brave new CoVid world (albeit indirectly). When we think about video conferencing today, I would posit most people think about Skype from ~15 years ago as the first widely available video messaging platform we came into contact with. Started in 2003, it was the first way to really harness the power of the internet to chat with anyone, anywhere, and see them while doing it.

Now, obviously, video chats are how we’re conducting much of our white-collar business throughout the globe. But one thing we have yet to pull from the consumer space when it comes to communicating? Asynchronous video messaging.

Marco Polo for the enterprise

One of the most famous examples of asynchronous video messaging is the mobile app ‘Marco Polo‘. The idea is that instead of FaceTiming or Zooming someone in order to have a live, face-t0-digital-face conversation, you can leave video messages for the other person or persons on that thread (they call it a video walkie-talkie). That way, you can send your message on your timeline, they can watch it when they’re in a place to watch that message, and they can respond when they have the time/inclination to do so. This makes for a more personal version of texting with all your facial reactions and intentions conveyed accurately, without the time commitment required to synf up and have that full conversation over Skype, etc.

This could help when your colleagues are distributed geographically and time zones are a challenge; they can help when one or two leaders are seeking feedback from large groups or teams (especially for those within the group who are less assertive or talk more softly — no need to yell over people to make your case in an asynchronous situation). When you want to brainstorm a big idea but want to give people time to think and respond? Async. For status updates or all-hands meetings that are simple but eat up time? Async.

There are a ton of reasons why asynchronous video messaging makes a ton of sense in the enterprise space… we just didn’t know we needed it until CoVid showed us a brave new future for remote work. While that’s a pretty infinitesimal trade-off, there’s no reason to not embrace every improvement to remote work we can while we’re still stuck in this situation.